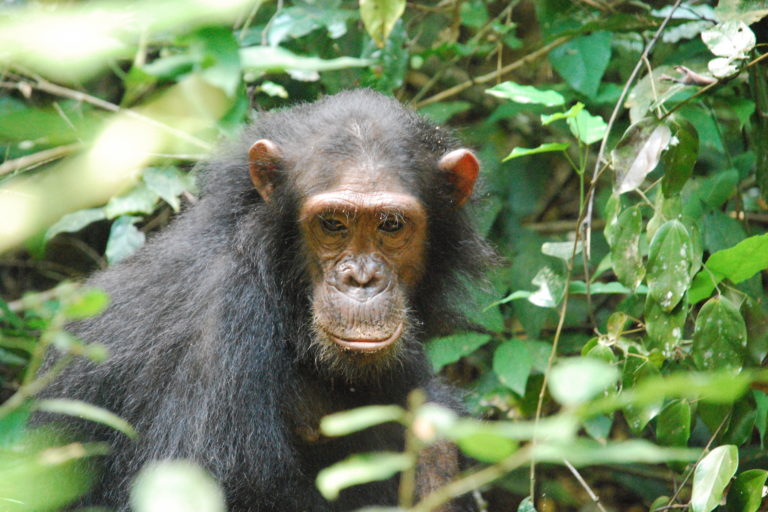 The Democratic Republic of the Congo (DRC) contains the bulk of Africa’s humid rainforest. But forests that were once dense, impenetrable and continuous are increasingly fractured by deforestation. New satellite data from the University of Maryland (UMD) show the country – particularly its northern portion – may be in for another rocky year in 2021. Between 2002 and 2020, the DRC lost more than 5% of its primary forest, according to UMD data; much of this happened after 2013, with 2020 registering the second-highest amount of loss since data collection began in 2002. Preliminary data for 2021 from UMD’s Global Land Analysis and Discovery (GLAD) lab suggests the DRC may be in for another bout of heavy deforestation this year. The lab detected several spikes of primary forest loss in March, April and May that were “unusually high” compared to the same time period in years past, peaking the week of April 12 when deforestation activity more than doubled over the average rate. Image from Global Forest Watch. Much of this year’s forest loss appears to be taking place in the country’s northern portion, with the regions of Bas-Uélé, Mongala, Tshopo, Haut-Uélé and Ituri showing particularly high levels of deforestation activity. Even the DRC’s reserves and parks are feeling the pressure, with satellite data and imagery showing recent incursions into forest that is supposed to be under official protection. Okapi Wildlife Reserve Straddling Ituri and Haut-Uélè in the northeastern reach of DRC, Okapi Wildlife Reserve encompasses nearly 670,000 hectares (1.66…This article was originally published on Mongabay