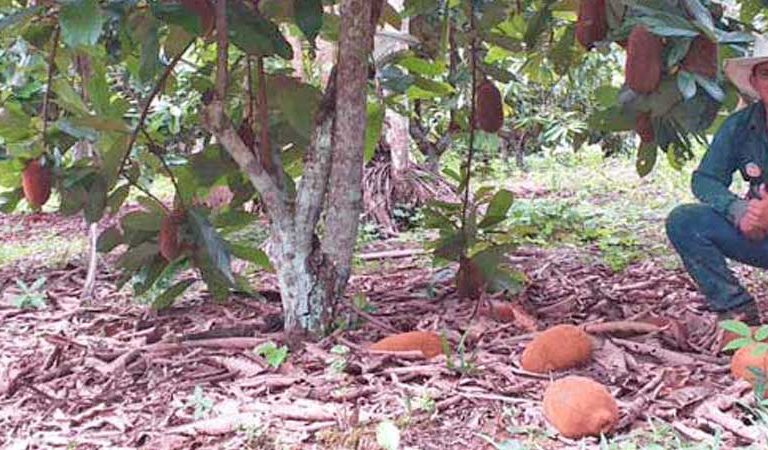 Lábrea, in southern Amazonas state, is one of the Brazilian Amazon’s most deforested municipalities, with almost all of its large swath of privately held rural properties having been denuded of forest to raise cattle. But at the Fortaleza do Ituxi farm, the landowner has taken a different path, aggressively conserving the rainforest on his land. “In the beginning, all the neighbors said he was crazy, that he was losing money. [But] after he started to sell the first [REDD+] carbon credits, some people in the area were convinced to do the same,” says Janaína Dallan, founder of Carbonext, the private company responsible for modeling and transacting the Fortaleza do Ituxi carbon-offset project. In Apuí, also in Amazonas state, carbon credits have become a primary financial pillar for Café Apuí Agroflorestal, a project that stimulates small farmers to grow coffee using an agroforestry system, while also preserving forest. “We have to start to think about financial sustainability in the Amazon, otherwise the bill doesn’t add up,” says Pedro Soares from IDESAM, the Institute of Conservation and Sustainable Development of the Amazon, the NGO behind the project. Forty families live from the coffee produced and carbon credits generated in Apuí. Image courtesy of IDESAM. Café Apuí and Fortaleza do Ituxi are very different initiatives, both in scale and nature. Fortaleza do Ituxi covers 48,000 hectares (119,000 acres), almost four times the size of California’s San Francisco, and it issues its carbon credits to willing buyers based on the amount of deforestation avoided…This article was originally published on Mongabay