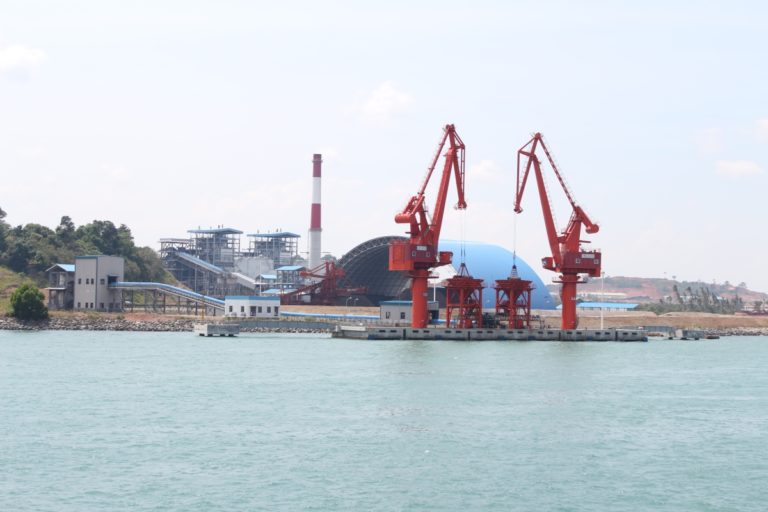 JAKARTA — Indonesia’s plan to phase out coal is a mere rebranding of an existing timeline to decommission aging plants, with no meaningful shift toward actually quitting the fossil fuel, a new report says. State-owned utility PLN announced in May that it would start shutting down coal-fired power plants and phasing them all out by 2055, amounting to 50 gigawatts of capacity, with a view to net-zero carbon emissions by 2060. But on closer scrutiny, there’s no early retirement of coal plants in sight and more than 40 new plants are still expected to be built, according to the Institute for Energy Economics and Financial Analysis (IEEFA), a Jakarta-based think tank. A review of the announced numbers and the existing data and planning documents show that the plant retirement and net-zero emissions plans, though sounding “very promising” and looking like “a real breakthrough,” are “simply putting a new face on old plans,” the IEEFA says in a report. This sends a mixed signal to the world and to investors, which subsequently could deter investment in clean energy, something the country badly needs in order to transition away from dirty coal to renewable energy, experts warn. “It looked like the net-zero [emissions] policy is progressive, but if you dissect it, the content doesn’t give a strong enough signal that this is a very progressive policy,” said Andri Prasetiyo, a researcher at Trend Asia, an NGO that focuses on clean energy transition. Mongabay reached out to PLN for comment but did not…This article was originally published on Mongabay