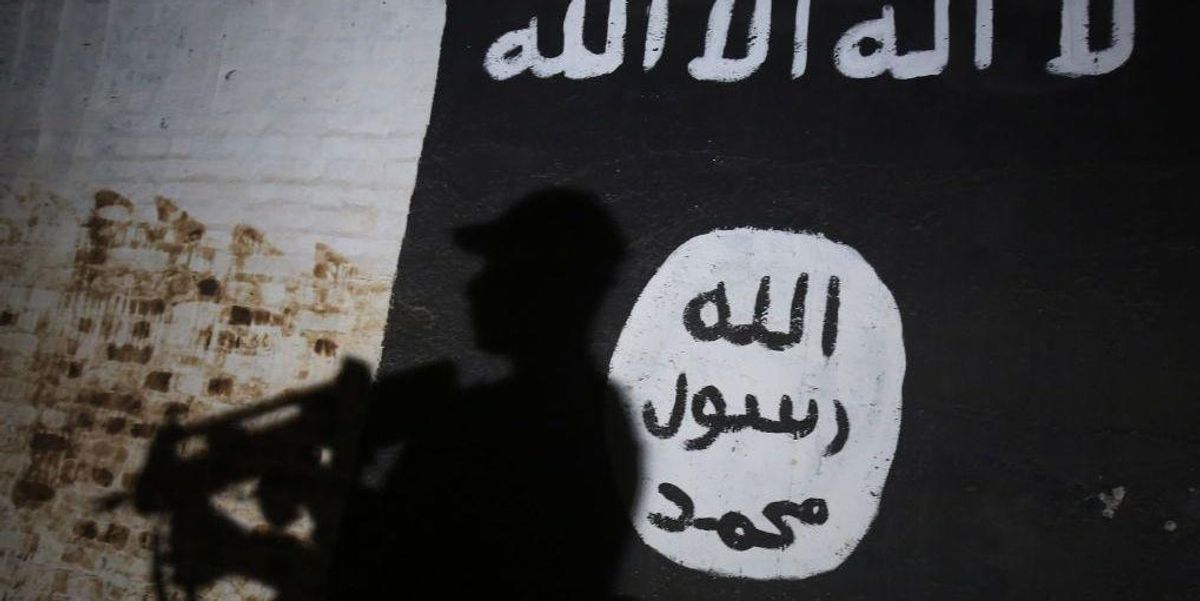 What is the background?

The startling new development comes after the U.S. Embassy in Kabul told Americans wishing to leave the country that traveling to the airport in Kabul, where all evacuation operations are taking place, was no longer safe.

“Because of potential security threats outside the gates at the Kabul airport, we are advising U.S. citizens to avoid traveling to the airport and to avoid airport gates at this time unless you receive individual instructions from a U.S. government representative to do so,” the security alert said.

What are the details?

U.S. officials revealed Saturday the Islamic State’s branch in Afghanistan is threatening to attack Americans waiting to be evacuated from Kabul, the Associated Press reported.

Officials, however, did not disclose further details, but the threat level was described as “significant.” A CBS News reporter confirmed that Taliban outside the Kabul airport were telling people that ISIS was planning an attack.

More from the AP:

The Islamic State group — which has long declared a desire to attack America and U.S. interests abroad — has been active in Afghanistan for a number of years, carrying out waves of horrific attacks, mostly on the Shiite minority. The group has been repeatedly targeted by U.S. airstrikes in recent years, as well as Taliban attacks. But officials say fragments of the group are still active in Afghanistan, and the U.S. is concerned about it reconstituting in a larger way as the country comes under divisive Taliban rule.

Additionally, a defense official told Fox News, “There are other terrorists groups we are concerned about as well.” That official also declined to provide further details.

What did the government say?

Pentagon spokesman John Kirby was asked about the threat during a press conference on Saturday, and he declined to provide any additional information.

“We’re not going to get into specific details about the threat environment or what our intelligence has given us,” Kirby said.

Less than 24 hours after Biden claimed there were no threats at the Kabul airport, the state department warned Amer… https://t.co/wKI6ibkv9g