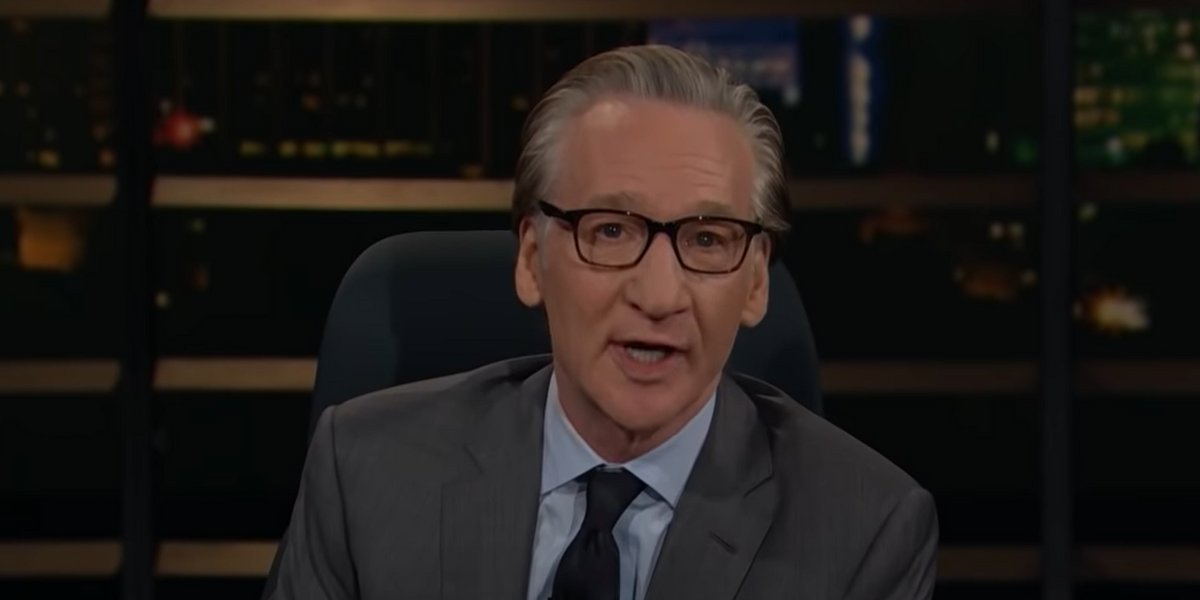 Liberal talk show host Bill Maher trashed leftists on a myriad of issues on Friday night, including embracing cancel culture, not being tough on crime, and instituting overbearing rules.

During the most recent episode of “Real Time with Bill Maher,” the left-leaning political commentator fired back at critics who claimed he had changed his politics.

“Now, some people think this means I’ve changed. I assure you, I have not,” Maher declared. “I am still the same unmarried, childless, pot-smoking libertine I always was.”

“Let’s get this straight. It’s not me who’s changed, it’s the left who is now made up of a small contingent who’ve gone mental and a large contingent who refuse to call them out for it, but I will,” Maher proclaimed during his “New Rules” segment.

“People sometimes say to me, ‘You didn’t used to make fun of the left as much.’ Yeah, because they didn’t give me so much to work with,” Maher needled his detractors. “The oath of office I took was to comedy. And if you do goofy s**t, wherever you are in this spectrum, I’m going to make fun of you because that’s where the gold is.”

He played a video clip of Dana Perino — Fox News host and former White House press secretary under President George W. Bush — saying that the Democrats should have Maher run for president.

“That’s why I’m a hero at Fox these days, which shows just how much liberals have their head up their a** because if they really thought about it, they would have made me a hero on their media,” Maher exclaimed. “But that can’t happen in this ridiculous new era of mind-numbing partisanship, where if I keep it real about the nonsense in the Democratic Party, it makes me an instant hero to Republicans.”

“It’s not my fault that the party of FDR and JFK is turning into the party of LOL and WTF,” Maher said of Democrats.

Maher continued to slam his own party, “When normal people read that San Francisco has basically legalized shoplifting, they think, ‘Democrats have gone nuts.'”

Maher then lambasted progressive members of the “Squad” — far-left Reps. Ayanna Pressley, Rashida Tlaib, and Jamaal Bowman — for demanding that rent and mortgages be canceled, calling for abolishing the police and prisons, and declaring that “capitalism is slavery.”

“California just passed a law requiring large retailers to have a non-gendered toy section,” Maher stated. “We need a law for that? Do you have to inject yourselves into everything? From where you can throw a frisbee to who can braid hair?”

“This is why so many people, by the way, were triggered by COVID policies. They were already sick of rules,” Maher asserted.

“But Democrats have become a parody of themselves just making rules to make rules because it makes you feel like you’re a better person,” the HBO host said. “Making sure that everything bad never happens again, which you can never fully do. It just makes everyone else’s life a drag.”

Maher highlighted a stipulation in President Joe Biden’s infrastructure bill that would require cars to have an alert system that notifies the driver if they leave a baby or pet in the rear seat of the vehicle. Maher emphasized that the American people will have to bear the cost for the alert systems and said the act of leaving babies in cars is “only done by crackheads and people who do it on purpose.”

“A sensor light is not going to fix this problem and Democrats no longer possess the common sense to understand that not every problem in the world can be fixed with a regulation,” he said. “But don’t tell that to the advocacy groups who also want every future car in America to only start when the driver blows into a breathalyzer. Oh great, my other car is a Karen.”

Another life-long Democrat slammed his own party this week. Veteran political strategist James Carville recently bashed Democrats for spending tens of millions on elections that were almost certainly unwinnable and for attacking Sen. Joe Manchin (D-W.Va.).