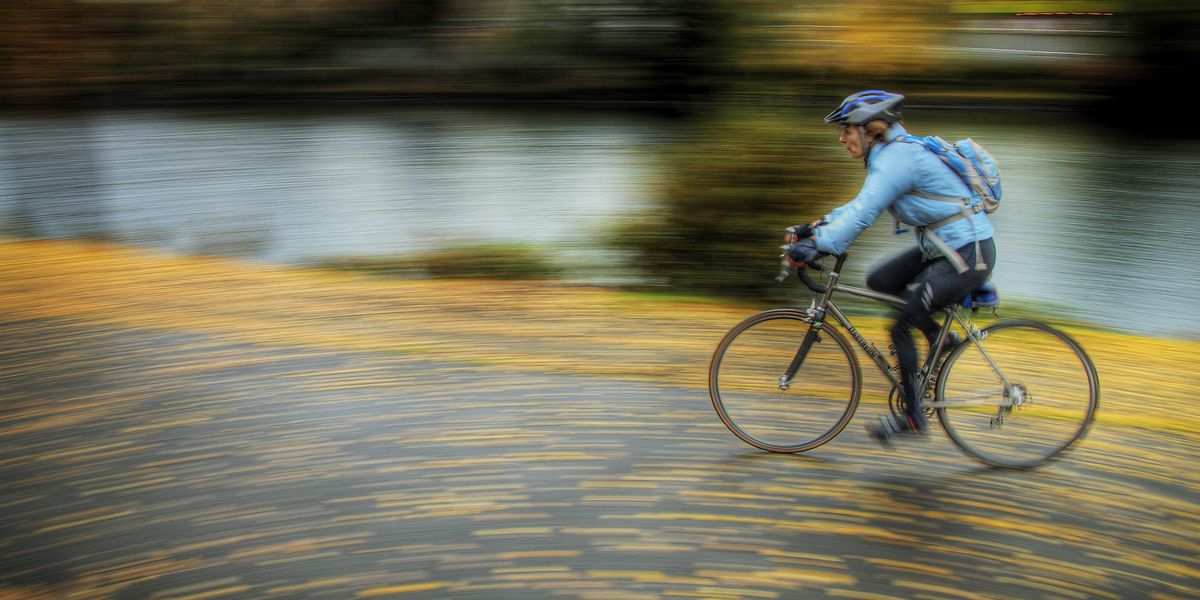 A law requiring Seattle bicyclists to wear helmets had been in effect for nearly 30 years, but was revoked in the name of racial equity. The King County Board of Health voted to repeal the helmet mandate because of accusations that the law was disproportionately enforced against people of color and homeless people.

In 1993, King County passed the law that requires all bicyclists to wear helmets. The law was expanded to explicitly include Seattle in 2003. The law was enacted to decrease the severity of bicycling incidents.

However, the community began noticing data that suggests black and homeless bicyclists were receiving more tickets than others.

“Their analysis found that black riders were nearly four times as likely to be cited by police for not wearing a helmet while biking compared to white riders,” the analysis reads. “Further, in Seattle, nearly half of the citations issued for biking without a helmet were given to people living homeless.”

Despite acknowledging that bike helmets “provide a 63-88% reduction in the risk of head and brain injuries for people who ride bikes,” the King County Board of Health decided to revoke the safety law on Thursday by a vote of 11 to 2.

“Helmets save lives, full stop. But the disproportional enforcement of the requirement gives us concern,” said King County Councilmember Joe McDermot. “When the Board of Health first adopted a helmet mandate, helmets weren’t part of our social norms and our culture, and so the legal requirements for helmets was new and carried weight. But I think societal norms and expectations have changed significantly in the 30 years since.”

“The recent action from the Board of Health removes a policy that has resulted in racist enforcement, while re-emphasizing the importance of wearing a bike helmet coupled with County resources to make bike safety more accessible for all,” said Dennis Worsham – interim director for Public Health in Seattle and King County.

Worsham noted that the repeal was in line with the Board of Health’s 2020 “Racism is a Public Health Crisis” resolution that vowed to make the health agency a “vital player in dismantling oppressive systems that are grounded in white supremacy.”

The board said it would pivot to other methods that don’t rely on law enforcement, such as educational campaigns and free helmet distribution.

The repeal of the helmet mandate goes into effect in 30 days.

In January, the Seattle Police Department announced that it would no longer enforce certain non-criminal traffic violations due to racism and equity concerns. The Seattle Police de-prioritized expired vehicle registrations and bicycle helmet violations.