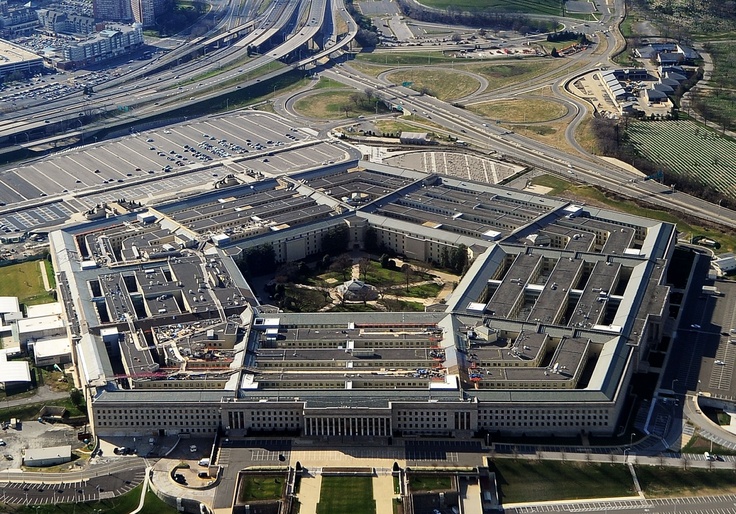 The Department of Defense is briefing key lawmakers on an investigation into a potential attack on American soldiers from Russian directed-energy weapons.