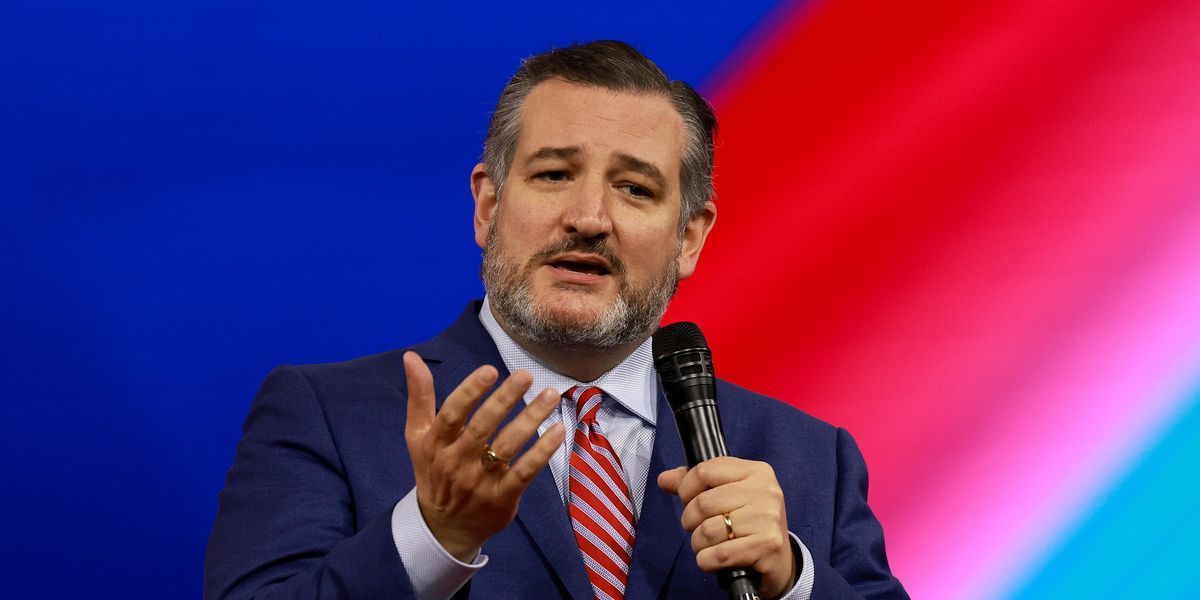 Musk on Friday took to Twitter to speak out about the necessity of increasing domestic oil and gas output to combat the dramatically surging energy prices under the Biden administration and as Russia continues to invade Ukraine.

At the time of this reporting, Musk’s tweet has been liked more than 197,000 times.

Cruz on Friday issued a statement regarding the Energy Freedom Act, which would effectively release the U.S. from reliance on foreign energy sources.

“I’m introducing the Energy Freedom Act to reverse Biden’s actions so we can restore American energy independence,” he said in a statement on the proposed legislation. “This bill won’t cost taxpayers a dime, but it will provide the United States billions in revenue in the coming years by expediting permitting, leasing, safe new pipelines, and exports, and providing much needed regulatory certainty. It would create new jobs, lower energy costs, and because modern energy production in the United States is far cleaner than in any other country’s by every measure, it would help the environment.”

He added, “The Energy Freedom Act would put a stop to the Biden administration’s sabotage of the American energy industry, and Congress should take it up without delay.”