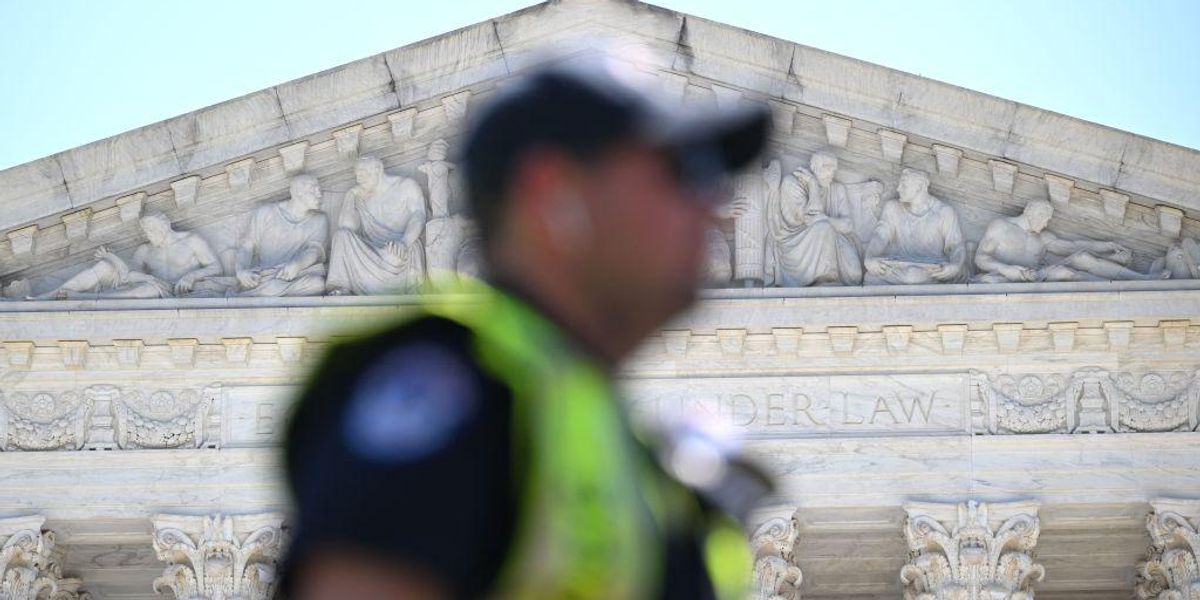 Republican lawmakers want future Supreme Court leakers to face up to 10 years in prison and a $10,000 fine for releasing confidential court information without authorization.

Sen. Bill Cassidy (R-La.) has introduced legislation along with Sens. Marco Rubio (R-Fla.) and Cindy Hyde-Smith (R-Miss.) that would create new criminal penalties for individuals who leak information about impending cases from the Supreme Court. Their bill, the Stop Supreme Court Leakers Act, is a response to the unprecedented leak of a draft opinion in May that suggested the court had voted to overturn Roe v. Wade.

“The recent leak was an attempt to publicly intimidate justices and undermine the integrity of the Court — all while putting lives at risk,” Cassidy said in a statement. “My bill holds leakers accountable and takes away any hopes of profiting off their crimes.”

The Stop Supreme Court Leakers Act would impose a $10, 000 fine and up to a 10-year prison sentence for those convicted of leaking confidential information from the Supreme Court. It would also seize any profits derived from the leak, including book deals or cable television contributor contracts.

Cassidy’s press statement provided a list of information it would be illegal to leak from the court, including:

“The leak of a draft opinion of Dobbs not only undermined the integrity of our judicial system, but also continues to spur threats of violence against Supreme Court Justices and crisis pregnancy centers. This bill would ensure that leaked confidential information from the Supreme Court is a criminal offense,” he said.

“The egregious leak of a draft opinion in Dobbs v. Jackson Women’s Health harmed the Supreme Court as an institution, particularly if that betrayal was done to intimidate justices or influence the outcome of the case,” Hyde-Smith added. “Anyone who chooses to leak confidential information from the highest court in our land should be held accountable, and that’s precisely what this bill seeks to accomplish.”

Two weeks ago a man was arrested outside Justice Brett Kavanaugh’s house and charged with attempting to murder Kavanaugh. He has plead not guilty.