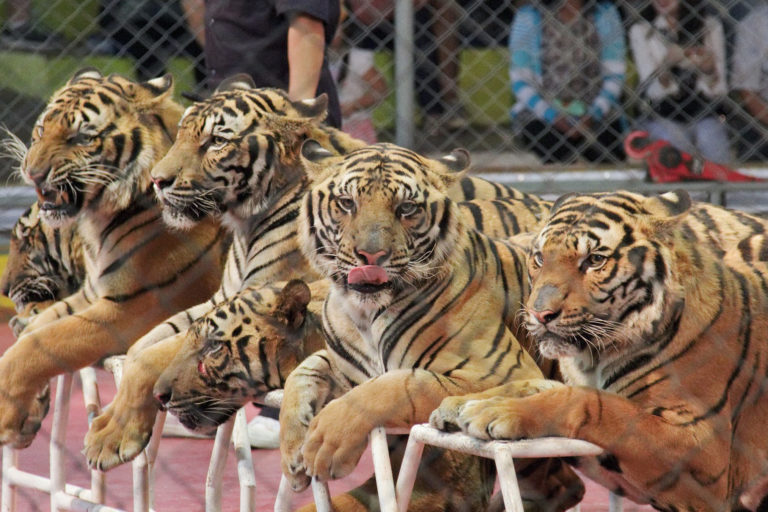 On the 1st of February 2022, the Year of the Tiger starts. The Chinese zodiac is an increasingly popular pseudoscientific classification scheme with followers in Asian countries, like China, Japan, South Korea, Vietnam, Cambodia, Nepal, Bhutan, and Thailand. Hundreds of millions of primarily Asian people observe the start of the Year of the Tiger, but most don’t realize what’s happening with tigers, be it in the wild or captivity. Is tiger conservation benefiting in any way from the Year of the Tiger? Historical perspective tigers and China In the 20th century, Mao Zedong, to develop the Chinese empire, planned The Great Leap Forward. His plan eventually worked as we now see: China is a growing economy and an influence as a world power. However, in the first years, things went south, resulting in the Great Chinese Famine. Estimations vary from 15 to 55 million deaths. Although he did not believe in them, Mao ordered to gather all possible folk cures to diseases, most of which were based on the placebo principle. The result was (another) little red book called Traditional Chinese Medicines (TCM). This was the beginning of the disappearing Chinese wildlife, as animal ingredients were substantial in the TCM folk solutions. By now, the South China tiger (Panthera tigris amoyensis) had almost become extinct in the wild. Before the 1950s, more than 4,000 individuals lived in the wild, but they died out due to the large-scale ‘anti-pest’ campaigns during Mao Zedong’s Great Leap Forward. The Chinese TCM suppliers of…This article was originally published on Mongabay