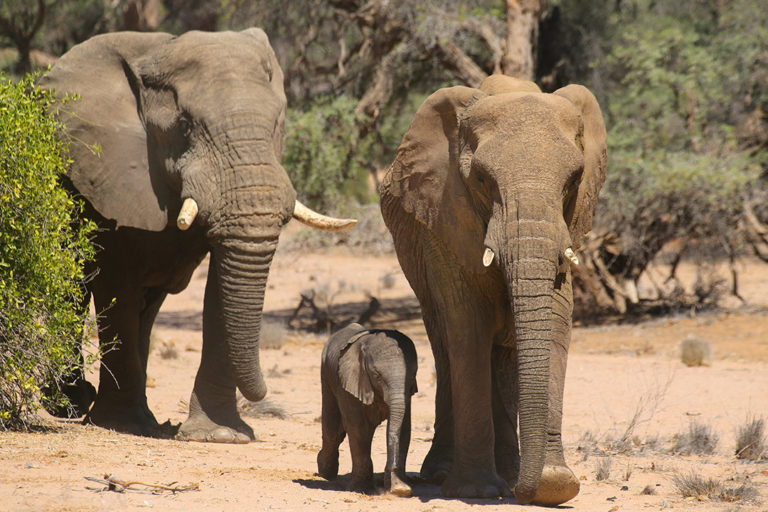 Proposed legislation to ban the import of hunting trophies (e.g. horns, antlers, tusks) apparently enjoys popular support within the UK, yet the effects of these policies are likely to be felt by rural people in countries beyond its borders. The opinions of rural Africans, in particular, are rarely or never heard in such policy debates even though they stand to be directly affected by these decisions. In the interest of highlighting their opinions, we share some responses to a recent series of interviews regarding elephant management in Namibia. When evaluating the results of opinion polls or questionnaire surveys, it is good practice to reflect on where the data come from and how the responses were gathered. In this case, the Namibian government commissioned conservation professionals including three of the authors of this article (with Mr. Kenneth /Uiseb providing oversight), to hold a series of public meetings in rural areas known to host elephants. These stakeholder meetings included 38 communal conservancies – community-based institutions that have been granted conditional ownership rights over wildlife that occur within their jurisdiction. Between these meetings, people were interviewed about elephants. The respondents we highlight here were part of the daily management (staff members, including field staff) or oversight (committee members) of their communal conservancies. As residents and managers in conservancies, these interviewees have both first-hand experiences of living with wildlife and a detailed understanding about how hunting works in their conservancies. They were interviewed in small groups, informed regarding how their responses would be used,…This article was originally published on Mongabay