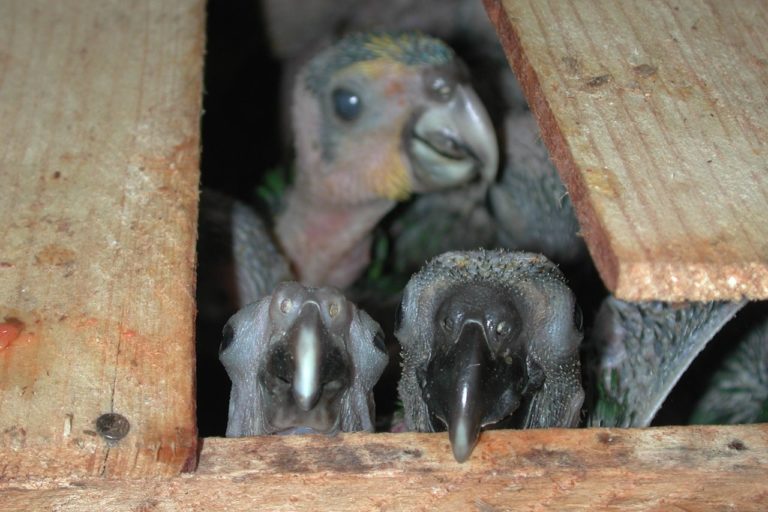 Brazilian authorities point to Russian biologist Kyrill Kravchenko as an international wildlife trafficker. They had been monitoring him since 2017, after he was arrested in the Netherlands with rare wildlife from Brazil in his possession. In mid-January this year, as he tried to board a plane to Russia at São Paulo’s international airport, they intercepted him. In his carry-on baggage, they found more than a hundred lizards, spiders and frogs, all captured from southern and southeastern Brazil. Kravchenko was released soon after questioning. In June, Brazilian authorities made another arrest of a man they identified only as Russian, carrying another batch of animals, this time in the state of Rio de Janeiro. Officials would not confirm whether it was Kravchenko, since he was not carrying a passport, but said his passport had been seized earlier this year. On July 15, Kyrill Kravchenko was arrested in a joint operation by IBAMA, the federal environmental protection agency, and the Federal Highway Police and Interpol. Foreign and domestic wildlife traffickers have long made Brazil one of the leaders of animal seizures in air transportation in Latin America and the Caribbean; Mexico and Colombia round out the top three. Wildlife confiscations in the aviation sector account for more than a fifth of regional wildlife trafficking cases. There were 281 such seizures between 2010 and 2020 in Latin America and the Caribbean. The traffickers were stopped at airports in 84 cities, trying to reach 53 countries during this period. “Traffickers move illicit goods by exploiting…This article was originally published on Mongabay